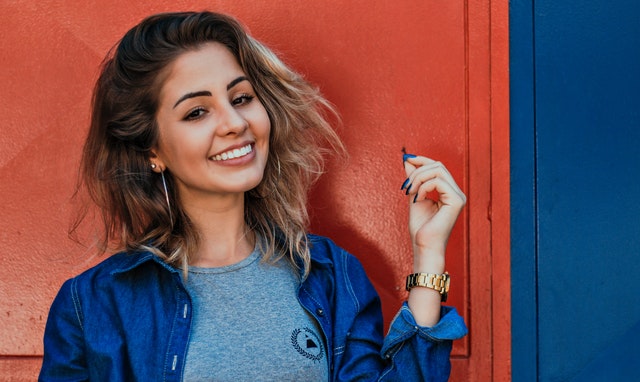 Wouldn’t it be nice to satisfy your sweet tooth without endangering the rest of your teeth?

Most of us have a weakness for some type of sugary foods. Unfortunately, overindulging in these tasty treats is not good for our dental health. Or the rest of our bodies either.

Thus, the never-ending search for healthier sweeteners. One of which is xylitol. The preliminary research around xylitol looks promising for oral health. This natural sugar substitute not only doesn’t contribute to the development of cavities like sugar does but also may actively work to inhibit cavity development!

Intrigued? Read on to learn all about xylitol and the benefits of using it.

First up, what is this mysterious substance? The name xylitol makes it sound manufactured in a lab, but it’s actually a naturally occurring substance. In fact, the name comes from Xylem, the Greek word for wood (not to be confused with wood alcohol or methanol, which is extremely toxic).

Xylitol was discovered during the great hunt for sugar substitutes during WWII. It is a sugar alcohol (polyol) that occurs naturally in small amounts in many trees, fruits and vegetables.

However, producing xylitol in quantity is quite a process. It is usually made from a polymer called xylan, extracted from forestry or agricultural waste, like birch tree scraps or corncobs. The xylan is then further processed into xylitol.

The xylitol produced this way has an identical chemical structure to that found naturally in raspberries and other fruits and veggies. Thus, it is considered to be a natural sweetener even though it is processed considerably for production in large quantities.

It is sometimes used also in processed foods and baked goods marketed as low-sugar or no-sugar alternatives. Check the ingredients on the label.

Is Xylitol Safe for Humans?

Many official agencies have approved xylitol for use in humans. These include the U.S. Food and Drug Administration (FDA), the EU’s Scientific Committee for Food, and the World Health Organization’s Joint Expert Committee on Food Additives.

Take note that as xylitol is digested in the large intestine (with the help of your GI bacteria), it acts somewhat like fiber. This means that ingesting large amounts of xylitol can have a laxative effect. However, eating enough xylitol to have this effect is unlikely. Plus, as your body acclimates to it, this effect is less likely.

All in all, xylitol is widely used and considered to be safe for humans, including children.

Xylitol is toxic to several pet species, especially dogs. Cats and ferrets, too, although they are less likely than dogs to eat xylitol-containing products.

Xylitol as a Sugar Substitute

Xylitol is becoming more popular, particularly in the health food and nutrition world. Sugar has many detrimental effects on the body, including promoting cavities, weight gain, and contributing to some diseases.

But, we still like our food and drinks to taste sweet.

That’s why a sugar substitute that doesn’t have the calories of sugar or the other negative health effects of some manufactured sweeteners is so exciting.

In sweetness and volume, xylitol is equal to sugar. In granular form, it even looks like regular refined white sugar.

It can be used in equal quantities for sweetening cereals, beverages, and baked goods. However, it will not feed the yeast that make bread rise so don’t try to substitute it for sugar in yeast bread.

The Effect of Xylitol on Dental Health

Here’s where xylitol gets really exciting. There are already a few other sugar alcohols commonly used in sugar-free products. You may have heard of sorbitol, mannitol or stevia.

However, xylitol takes things a step further when it comes to dental health.

Tooth decay is caused by harmful bacteria living in your mouth who break sugar down into acids that can decay your teeth. Eating a high-sugar diet feeds these bacteria and allows them to increase in number, create biofilms (plaque) and cause damage to your teeth.

These bacteria don’t eat polyols. Which is similar to why you can’t use xylitol as a sugar replacement in yeast bread. The yeast fungi can’t feed on sugar alcohol in the same way they feed on sugar.

Like the other sugar alcohols, xylitol doesn’t provide food for harmful bacteria to grow. On top of that, it seems to actively inhibit the growth of cavity-causing bacteria.

So xylitol not only doesn’t help harmful bacteria, but it also actively keeps them from growing? That's pretty sweet! (Pun 100% intended).

No wonder dental professionals are getting excited about it!

It doesn’t take much xylitol to produce this effect. Consuming 2 grams of xylitol three times per day (for a total of 6 grams per day) can reduce the amount of cavity-causing bacteria in your mouth by about a third after four weeks of use.

Have you ever wondered where we picked up the cavity-causing bacteria living in our mouths? Like many other things you get it from your parents.

We’re not born with these bacteria in our mouths, but studies show that parents pass them to newborns shortly after birth. Research has found that parents (particularly mothers) who regularly use xylitol pass significantly less of these bacteria to their children.

More studies are needed to confirm the safety of high xylitol use in women who are pregnant or breastfeeding, but the low doses needed for cavity prevention are generally considered safe.

Where Can You Find Xylitol?

Xylitol can be found in a number of products: toothpaste, mouthwash, cough medicine, chewable vitamins and other tablets, lozenges, oral wipes, chewing gum and mints.

The most common product specifically intended for cavity prevention is xylitol gum. Many dentists recommend it to their patients, particularly those at higher risk of tooth decay.

The chewing action, which stimulates saliva production, coupled with the fact that gum stays in your mouth for a longer time than food or a beverage, helps further reduce the number of harmful bacteria hanging around your teeth. It’s recommended to chew xylitol gum for at least 5 minutes to get the best results.

Understanding the Presence of Bacteria in Your Oral Microbiome

How does the bacterial balance look in your mouth? Would you benefit from the use of xylitol?

The easiest way to find out is to send us a saliva sample. We’ll analyze it and give you information about your oral microbiome, the bacteria and other microbes living in your mouth.

If you have a buildup of harmful bacteria in your mouth and are already diligent about your dental hygiene, adding xylitol gum or other xylitol products to your regime could be a benefit. Send us your sample today to find out!

Want helpful tips and research digests delivered directly to your inbox? Sign up here.
Thank you! Your submission has been received!
Oops! Something went wrong while submitting the form. 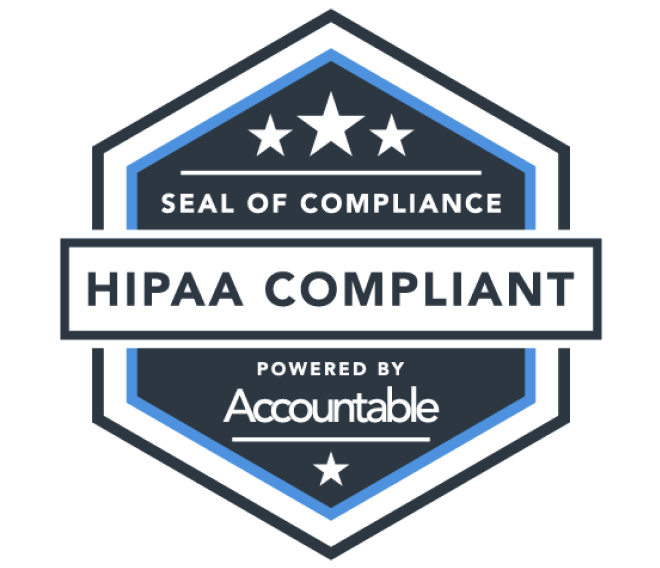